In this edition of "Meet the members", we interview Lena Zeltner from Centre for Rare Neurological Diseases, Tübingen (ZSNE), Universitäts Klinikum Tübingen, Germany . She will tell us a bit more about her work and the importance of diagnosing a rare disease.

I am a physician specialised in neurology and I´m working at the centre of rare diseases in Tübingen (ZSE). Every day I deal with enquiries from doctors and patients with suspected  rare diseases. These patients are always discussed in interdisciplinary case conferences involving human genetic physicians. If we suspect a rare disease, we see these patients in our interdisciplinary consultation hour for unknown diagnoses and then often initiate further diagnostic, for example, exome diagnostic.

One of our patients was a 20 year old woman. Her early childhood development was delayed; later her main problems were abnormal social behaviour and episodic agitation.

She was diagnosed with Asperger-Syndrome and a reduced intelligent quotient. Her parents did really suffer from the situation because they could not see a reason for their daughter’s problematic behaviour and they assumed miseducation as causative. Due to exome-based genetic diagnostic we could diagnose a rare genetic neurodevelopmental disorder characterized by delayed psychomotor development and autism or autistic features. Knowing the reason of their daughter’s problems was a real relief for the parents, although no specific therapy exists.

This case shows the importance of diagnosing rare diseases because the described case had no therapeutic consequences but major social consequences and as a result improved disease handling.

You are an ERN-RND full member or affiliated partner and would like to participate? Please contact us. 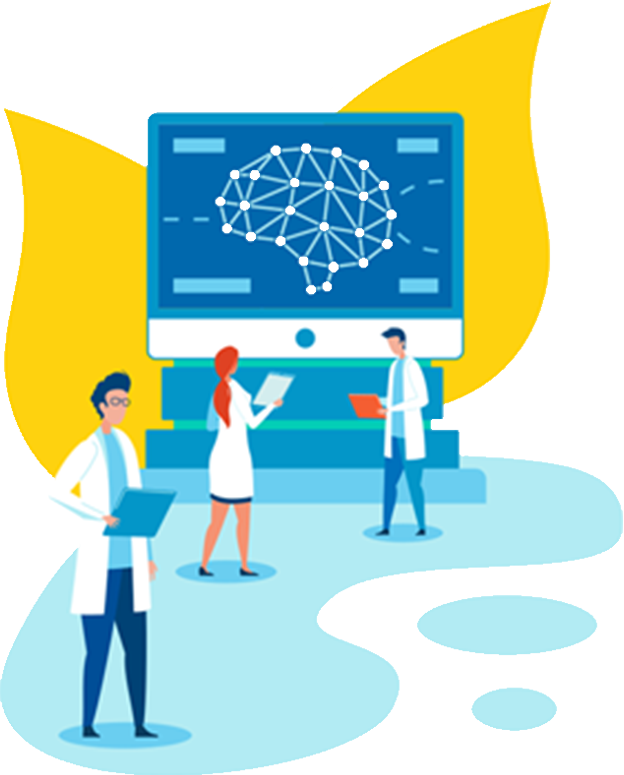